Andrea Solitario aka Andrew Soul, was born in the 2nd October 1986. Since he was a child he was fascinated by music in general, but soon start to love a particular genre: TECHNO. When he was 15, he attended the first underground club, where he felt at ease. From there he start to listen only techno music, everywhere. Later, in a night party where played the famous DJ Ivan Smagghe, everything changed. Andrea was enchanted by his music, his style and his character. A really serious DJ. After that, Andrew started to research about creation and development of music thru computers and samplers, and got to know and love the delight of different club musicality. His tunes are characterized by wicked groove, strange synth and really nice vocal, that make his songs a real mind trip through time and space. His productions and his dj-set are also influenced by artists such as DJ Koze, Martin Buttrich, Mark Henning and many others. Andrew is always looking for new sounds, new melodies and new style for upgrade himself and the world of underground music. Waiting the new release, special thanks goes to Jamie Russell, who made me rediscover my past influences. Thank you so much. And this is only the beginning… 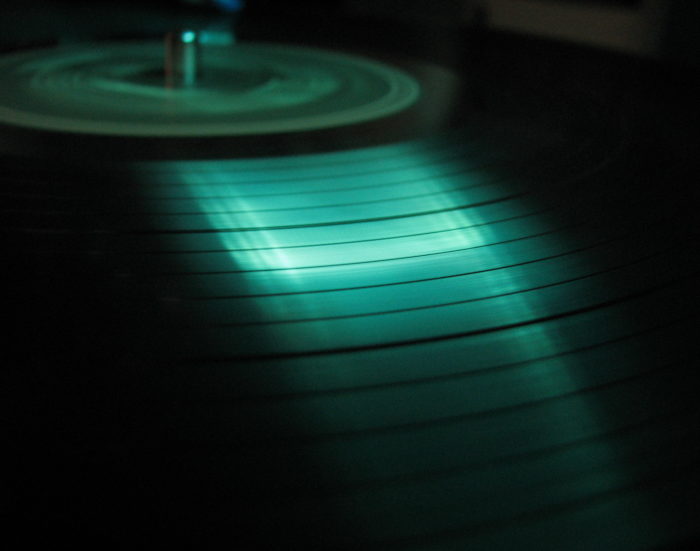 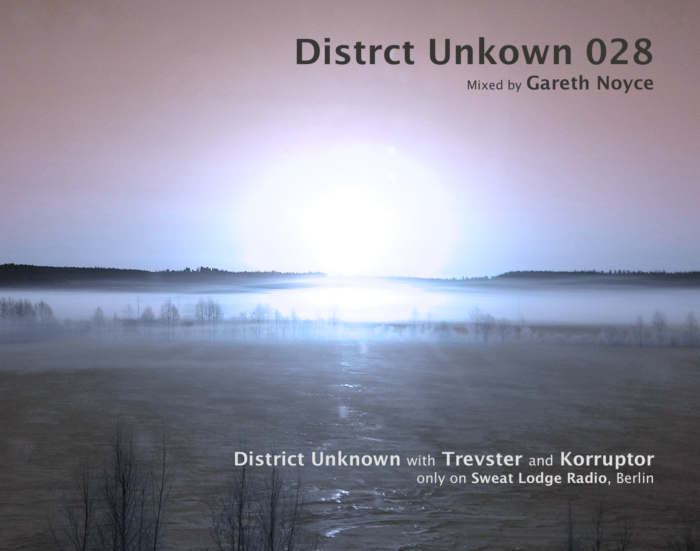