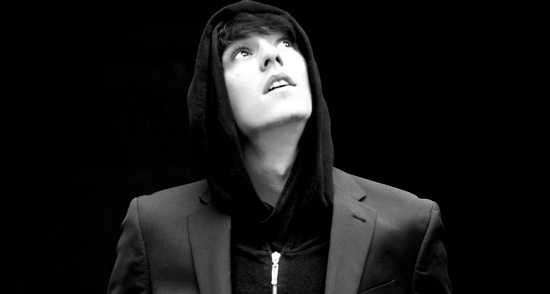 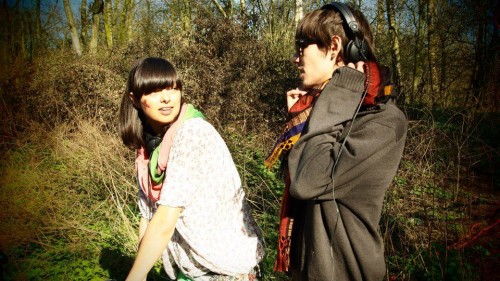 Much could be said about self-made man Chris Schwarzwälder, who is both a trained chef and budding DJ. But the years of dedication he has been putting into the crafting of his music can be best appreciated in his (often extended) sets and his recent productions. 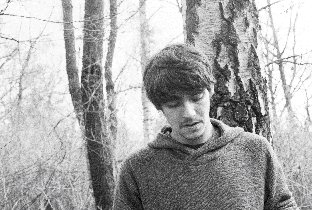 Having started to spin Hip-Hop records in his hometown of Frankfurt/Main he eventually ended up in Berlin, where his already very nurtured and rich musical understanding started to fall into place. Discovering a party-life that seemed to have no beginning or end, while still cooking full time to live and eat, contrasted with long hours of listening and selecting songs in the isolation and tranquility of his home. All this has shaped his distinctive, slightly plaintive and dark, moll-dominated, but in the end always uplifting style.
His ‘Mirrors’ EP on Katermukke and ‘Akumal’ on Laut & Luise, where released to wide acclaim and already show his versatility and finesse. His remixes and co-productions, most prominently for/with Nu and Acid Pauli don’t do anything but confirm his musical pedigree and make us eagerly await all the marvelous things yet to come from this fledging artist.